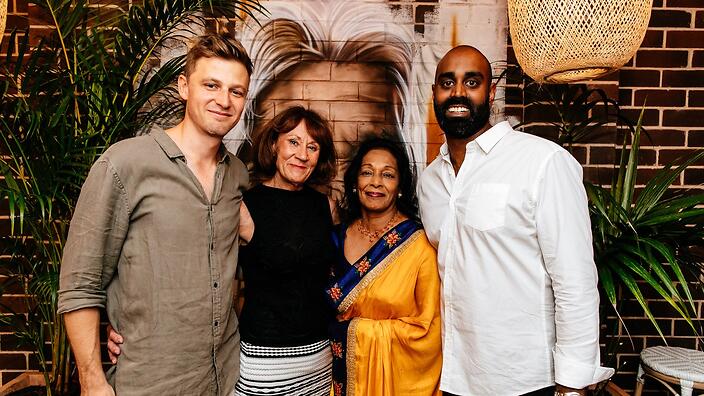 How Shaun Christie-David turned mealtime embarrassment into a social enterprise

As a first-generation migrant, Shaun Christie-David of social enterprise restaurant Colombo Social empathises with the struggles that those from culturally diverse backgrounds face.

Shaun’s family migrated to Australia from Sri Lanka in the early 1980s and settled in Sydney’s western suburbs. Sri Lanka was in the grips of its Civil War and his parents were seeking a safe country with opportunities to raise their three sons. “The land of milk and honey,” as Shaun’s mother, Amma, would describe Australia.

Shaun’s greatest joy growing up was his mum’s cooking. Amma was very proud of Sri Lankan food and used it as a way to introduce her kids to their cultural heritage.

“It was all about trying new foods, trying new flavours and talking about the food and the process that went into it,” Shaun reflects.

His parents quickly established a Sri Lankan community in Sydney and their dinner table was always filled with family and friends. Amma found joy in creating lavish meals for these occasions.

“Her way of expressing herself was through big, big dinners and cooking for all of us,” Shaun explains. “Our house was a spot for the whole community and everyone to get together.”

Sri Lankan cuisine is all about shared experiences, so mealtimes were never spent alone. These communal family dinners are some of Shaun’s favourite pastimes.

“My mum had a rule that no matter who was at the dinner table, you never eat alone,” Shaun says. “Sometimes we all had different schedules…but mum would make sure she was sitting down and having a conversation at dinner with whoever it was.”

This Article is from SBS
By Melissa Woodley 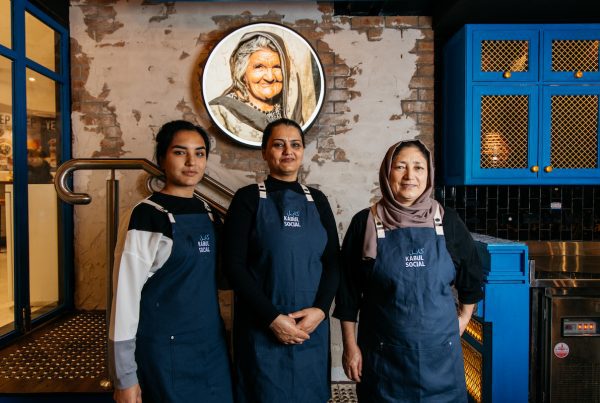 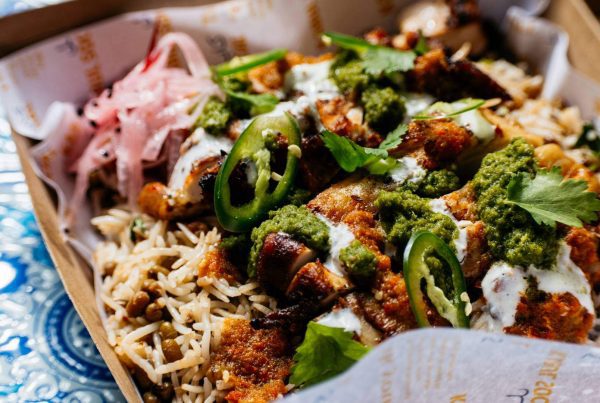 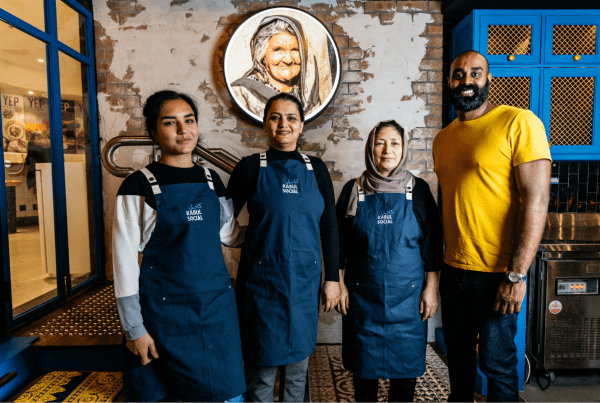 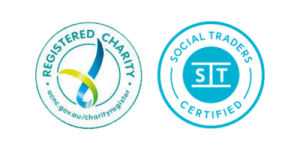